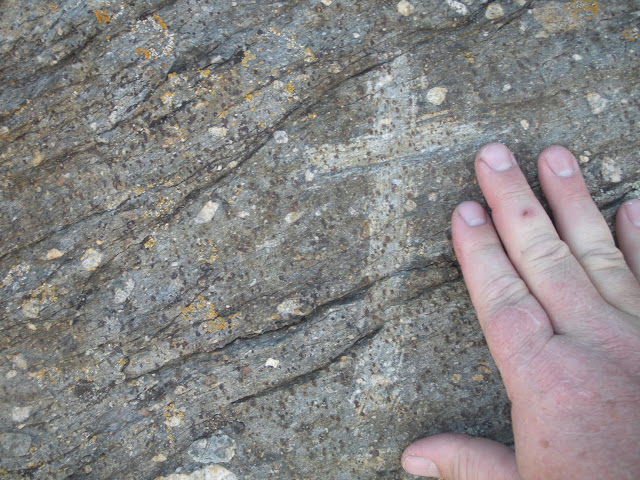 PERHAPS the most legendary of pre-Mormon Pioneer artifacts in the Ogden area is the famous Kit Carson Cross on lonely Fremont Island in the Great Salt Lake.
Only about six inches long, this landmark dates back to Sept. 9, 1843 when frontier explorer Kit Carson carved it on solid rock while his frontier colleague, John C. Fremont, surveyed the area. 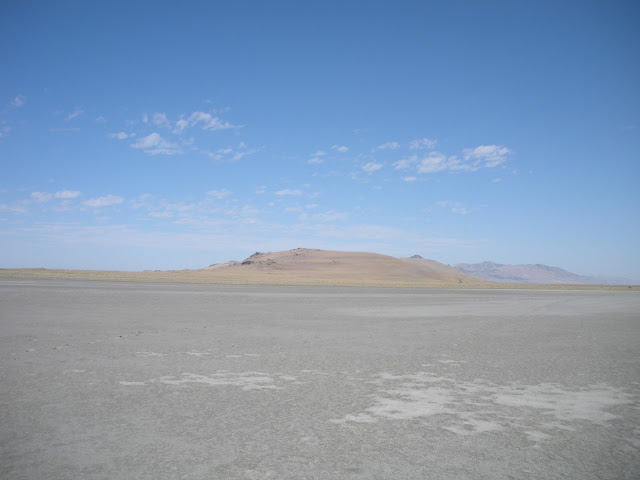 Fremont had dubbed the isle "Disappointment Island" for its barren nature, lack of game and water. Carson was apparently so bored that he chiseled a cross there. Writings of the exploration prove Carson made that cross. 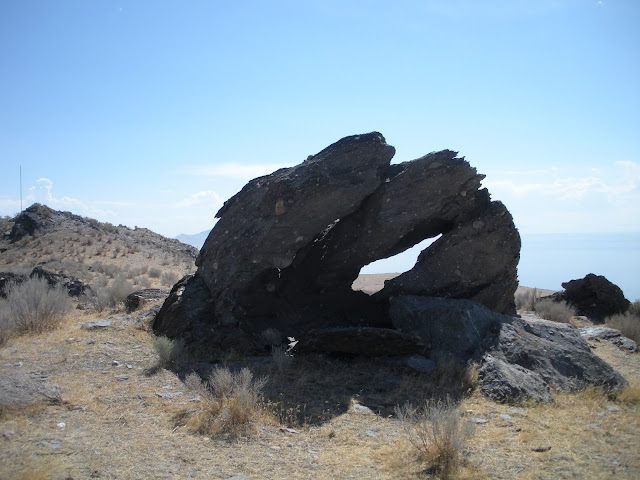 The black rock where the Cross is located.

However, Carson’s biography states that he had converted to Catholicism from being a Protestant some years before his Fremont Island trek and so his cross could also possibly be viewed as somewhat of a Catholic symbol or relic – predating Mormonism,  that would become the area’s dominant religious less than five years later. 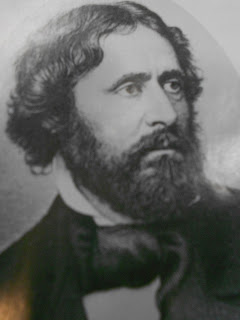 Explorers Fremont and Carson, plus two other men followed the Weber River and used an "India rubber" boat of that day to float to the island that is directly west of present day Hooper. They hoped it was a paradise in the desert.  However, after making surveys, they left in disappointment. The only excitement came shortly after they left the island. They were threatened by an incoming thunderstorm and felt they had to frantically row for their lives to get off the wind-whipped Great Salt Lake.
The cross is found at the north end of Fremont Island on what is known as Castle Rock, the isle’s high point, rising some 800 feet above the average elevation of the GSL. 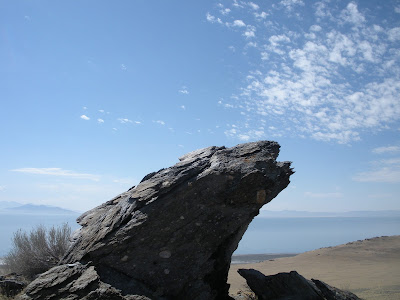 Unusual black rocks dominate this area and one of them contains the cross, seemingly small compared to these large rock monoliths. Other than a few metal lightning rods in the area, a deterrent to lightning-caused fires, this portion of Fremont Island has likely changed little in the 173 years since the cross was carved there.
Some 4 ½ years after Fremont/Carson and party were the first known white men to visit the Island, Mormon pioneers set foot on the isle on April 22, 1848. They named it "Castle Island," for the throne-like top on its north end (today’s Castle Rock).
Howard Stansbury, a U.S. government surveyor, came to Fremont Island in the summer of 1850. He officially named it after Fremont. However, in 1859 and for some years after, the Island was also known as “Miller’s Island,” when Dan Miller and Henry W. Jacob of Farmington had 153 sheep grazing there.
Brigham Young also exiled a Salt Lake City grave robber, Jean Baptiste, on Fremont Island in the spring of 1862. He was never seen again, but that is another tale for another day. 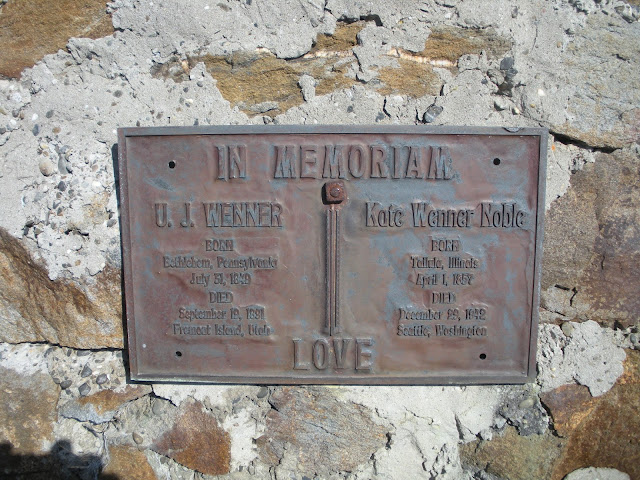 In addition, Salt Lake Probate Judge U. J. Wenner and his young family lived on Fremont Island for about four years. From 1886-1891. Wenner had tuberculosis and it was hoped the sea-like climate would temper his illness. However, he died on Fremont and was buried there. Later, his wife’s ashes were also buried nearby. (This occupation too is a separate story.)
Many Native America relics (arrowheads, tools and bowls) have been found on Fremont, indicating ancient inhabitation there.
Fremont Island is the long, thin-looking island, with a flat plateau on its north end, which is located directly west of Hooper.
The island also has a large segment that juts out to west, long enough to land an airplane on, though this segment is not visible along the Wasatch Front.
Note: Fremont Island is now owned by the State of Utah, after more than 150 years of various private owners. 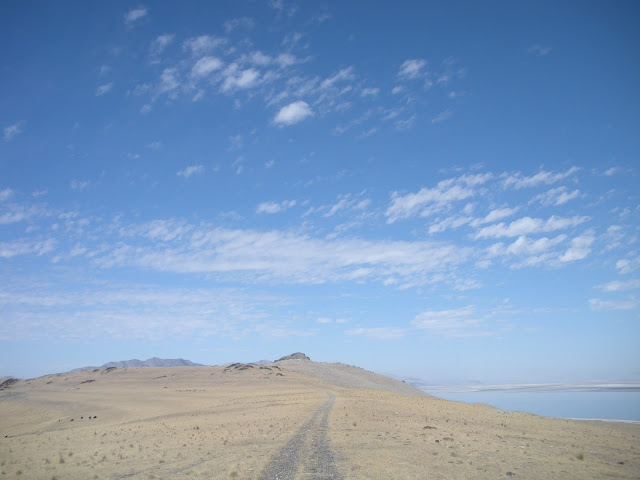 Looking north across the length of Fremont Island. 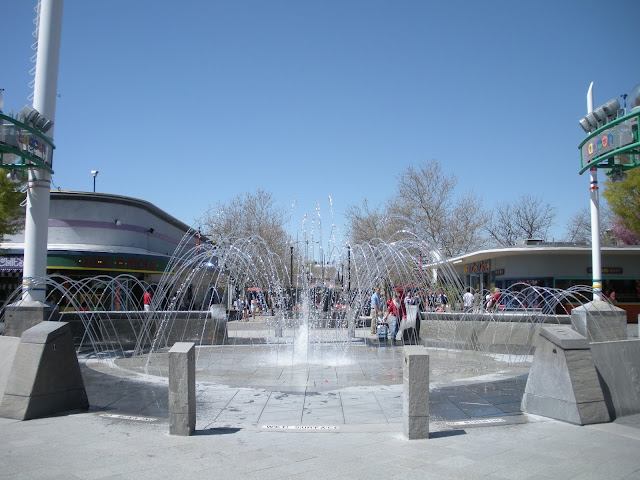